During the week against racism 21.–27.3. Vailla vakinaista asuntoa ry wants to underline that the people with immigrant status or background encounter multiple discrimination in the rental housing market and in the central services of the Finnish society. According to the ARA’s (the Housing Finance and Development Centre) survey, in 2021 of the total number of people experiencing homelessness 18 percent were immigrants.

In the advising and support work of Vailla vakinaista asuntoa ry (Vva ry) we hear constantly from the people about their experiences of encountering structural discrimination, prejudices and pure racism in the different services. For many of our service users being called by names, forced out of public premises, refusal to supply them services and getting maltreated by the police and/or security guards is part of their daily life.

People encounter structural discrimination in banks, Kela, employment offices and health services. Due to limited language selection, callback practice and the incapability of the customer servants to encounter people with migrant background people are vulnerable to inequality in accessing services, accumulation of problems and negative repercussions.

People with immigrant background encounter multiple discrimination also in the rental housing market. Especially lacking language skills, low socioeconomic status, (non-European) origin or belonging to the ethnic minority group undermines applicant’s chances to find housing. According to the survey on the tenant selection criteria of the private lessors (in Finnish) one third of the respondents had somewhat or very negative stance on that the applicant belongs to the ethnic minority. One fourth of the respondents saw it negatively that the applicant’s mother tongue was other than Finnish.

People in vulnerable societal situations often must resort to the black market to circumvent structural barriers to housing, such as selection criteria for the state subsidized housing, identification with online banking IDs, accessibility of application forms and poor language skills.

Housing counseling has been found on several occasions to be an effective means of preventing evictions and problems in housing. Inflexible housing counseling services, their poor accessibility or lack of them thereof altogether increase the risk of people with immigrant background to become homeless.

Different NGOs offer services for the special groups and can react and response flexibly to the needs of the changing and diversifying population. Vva ry wishes to remind the public sector that it’s essential to take into account these special needs in the housing issues, and to develop housing services continuously. Timely housing counseling should be guaranteed for the special groups, including people who are renting private apartments. In this work, municipalities can make use of the expertise of organizations.

Vailla vakinaista asuntoa ry (No Fixed Abode) was founded in 1986 by homeless people themselves. It is an NGO which acts as a guardian of the interests of homeless people on the third sector. Vva ry is not committed to any political parties’ or religious communities’ agenda. 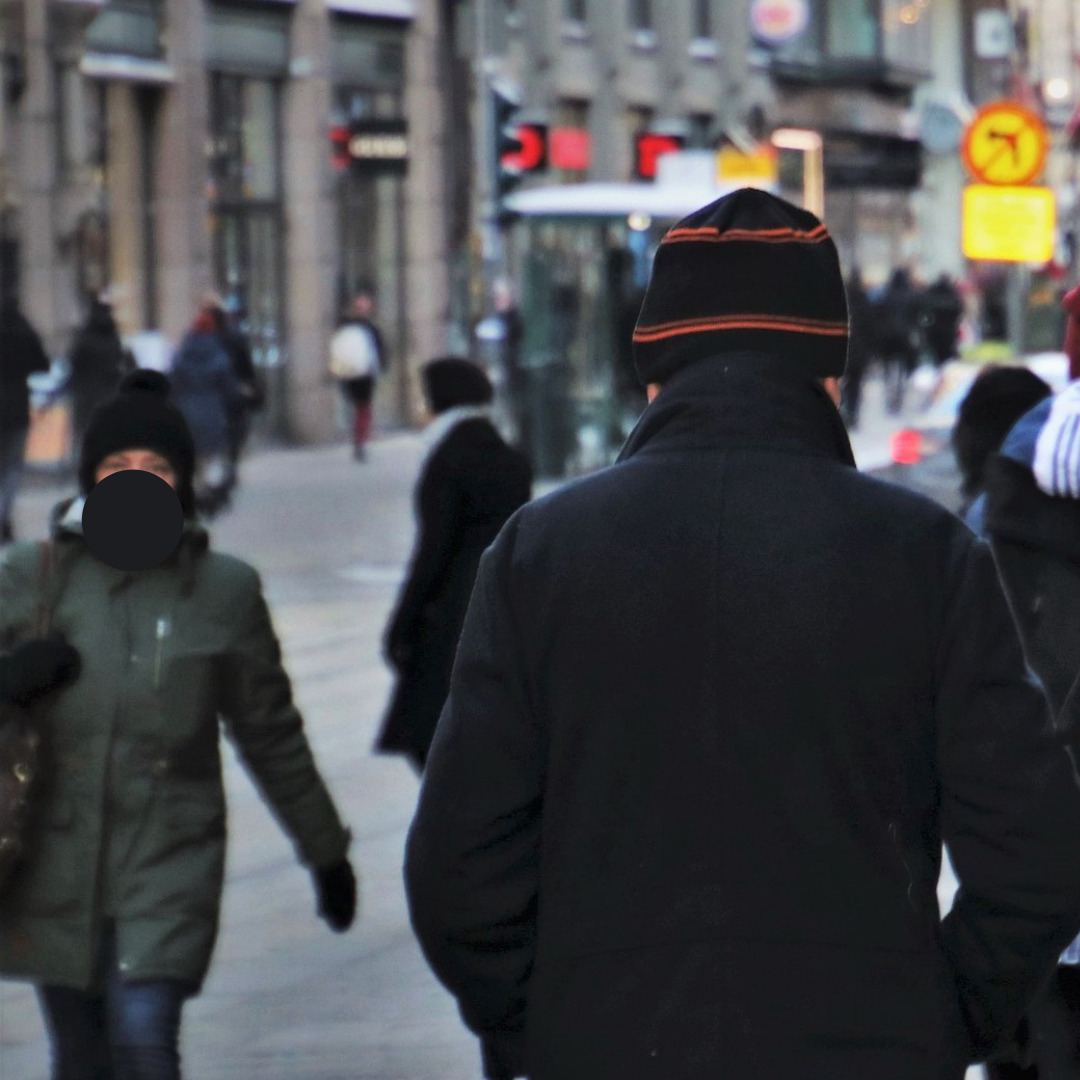